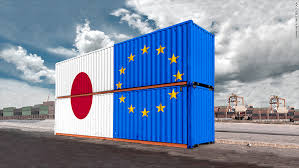 Chambers Ireland today (6 July 2018) welcomes the news that the EU and Japan have been authorised to formally ratify a new trade deal, negotiations for which first began in 2013.

Chambers Ireland Chief Executive Ian Talbot commented, “Exactly one year to the day when the deal was approved by the European Commission, today’s approval of the EU-Japan Economic Partnership Agreement by European member countries at Council is a welcome stand against protectionism, amidst ongoing turbulence in global trade. The conclusion of this trade deal provides steadfast assurances to EU and Irish business of the benefits of the Single Market, and also the opportunities the EU provides for increased trade globally.

The EU-Japan trade agreement holds a lot of potential for Irish business in particular, particularly for businesses active in the agri-food, ICT and life sciences sectors.

This deal also demonstrates the negotiation strength of the EU operating as a single large bloc.

While attention this weekend will be focused on the outcome of UK government discussions at Chequers, the news from Brussels today is a positive signal that, in spite of growing protectionism globally, the EU continues to advocate for the benefits of open markets and closer trading relationships.

Building on existing vibrant trade links with Japan must be part of how Ireland prepares for Brexit.” 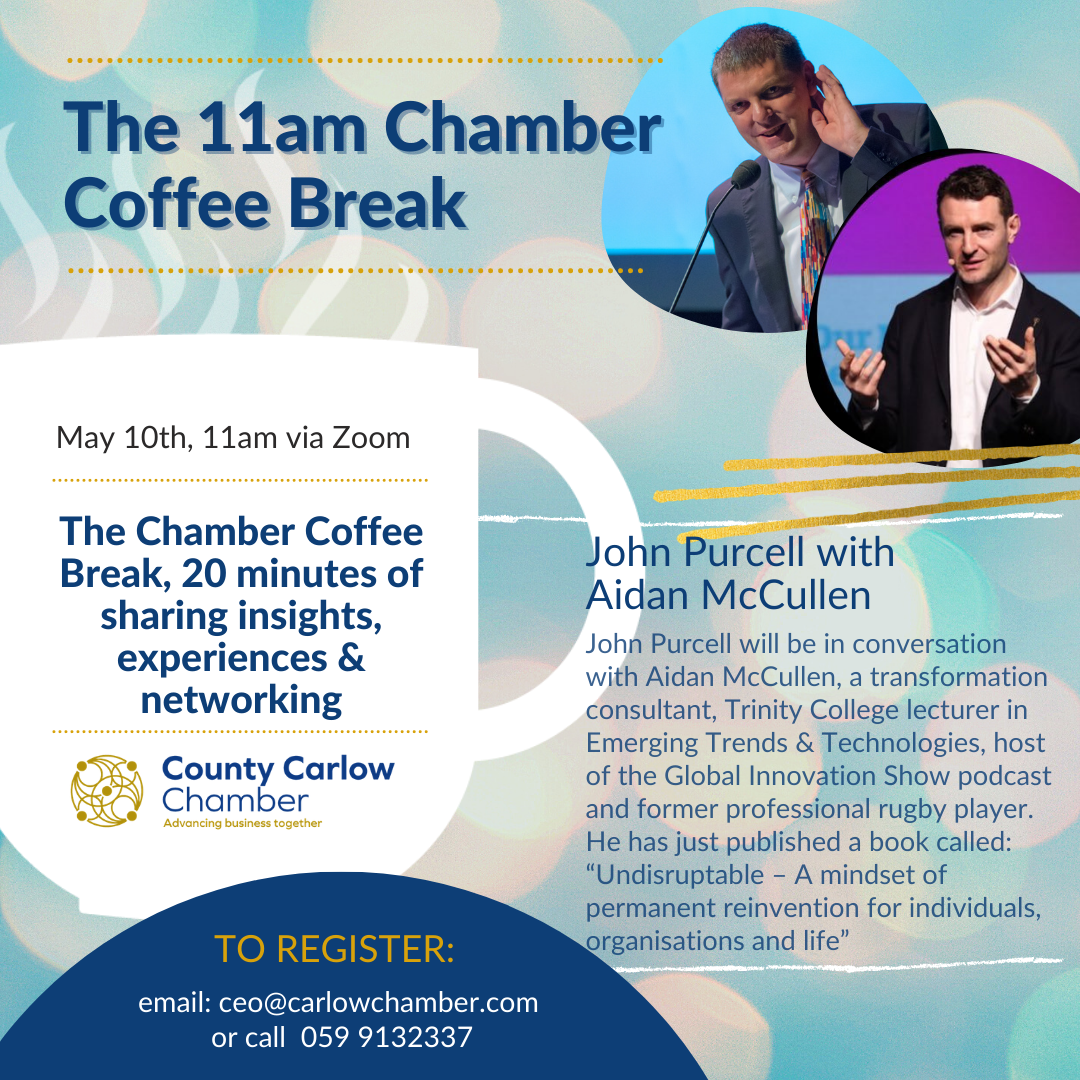 Today John Purcell will be in conversation with Aidan McCullen, a transformation consultant, Trinity College lecturer in Emerging Trends & Technologies, host of the Global Innovation Show podcast and former professional rugby player. He has just published a book called: “Undisruptable – A mindset of permanent reinvention for individuals, organisations and life”