Emma Kerins, International Affairs Executive at Chambers Ireland answers some of the main questions you may have about what happens when the UK trigger Article 50 and begin the process of leaving the European Union.

This week, the UK Prime Minister is due to due to trigger Article 50 of the Lisbon Treaty, thereby formally declaring its intention to leave the European Union, the first Member State to do so. Once this process begins, the remaining EU member states and the UK will begin two years of negotiations on the terms of the UK’s exit.

What if a deal is not reached within two years?

If a deal is not in place, the EU will decide on whether or not to extend the negotiation period. It is also possible for both sides to agree a transitional deal, to be put in place after the initial two year period runs out. Should agreement on a transitional arrangement not be reached, the UK will leave the EU, the Single Market and the Customs Union and will be bound by WTO rules, including tariffs. The UK has already expressed its desire for both the exit deal and the transitional deal to be negotiated in parallel. However, the view of the EU is that the negotiations on the terms of the exit must be completed first. Only then will the terms of a transitional deal be discussed.

What will be the main issues as part of the negotiation?

The main subjects for discussion during the Brexit negotiations are likely to include the EU budget and any “settlement bill” owed by the UK to the EU; the rights of EU citizens in the UK and vice-versa; whether a transitional deal will be possible following the two year period; and lastly, and of most consequence to Ireland, how the border between the UK and the EU will be managed.

What are Ireland’s main concerns?

From the Irish perspective, our greatest concern will focus on what the border with Northern Ireland will look like. All sides have declared their commitment not to return to “borders of the past”, but given early indications that the UK intends to leave the Customs Union, it may be difficult to preserve the current arrangement.

The Irish Chamber Network and its members have expressed concerns regarding the impact of tariffs should a transitional deal not be in place. While some WTO tariffs are small, tariffs for agri-food products can be very high. For example, tariffs for beef can be over 50%. Consequences for tourism, cross-border freedom of movement and currency fluctuations also weigh heavily on the minds of all businesses, but particularly those operating in border counties.

The business community has been vocal over the past several years regarding the need for Ireland to remain competitive if our economy is to continue to grow. How we maintain and improve competitiveness in the face of the UK’s exit from the EU is now even more of a challenge. Potential divergence between Ireland and the UK may have consequences on our attractiveness as a location for foreign direct investment and may also impact the extent to which Irish companies can compete with UK companies across international markets

The Frontline Project is a collection of testimonies collected from businesses along the southern border. It was compiled by the Brexit Border Blog on behalf of the British Irish Chamber of Commerce and Chambers Ireland. Over the months of January and February this year, 35 on-the-record interviews were conducted with business leaders from the retail, hospitality, engineering, transport, agri-food, construction and ecological sectors along with those involved in local chambers of commerce and local enterprise offices. The main challenges to business highlighted by those interviewed were currency volatility, loss of competitiveness, potential introduction of customs and tariffs, access to markets post-Brexit, cross-border freedom of movement, uncertainty and a general lack of clear and reliable information. 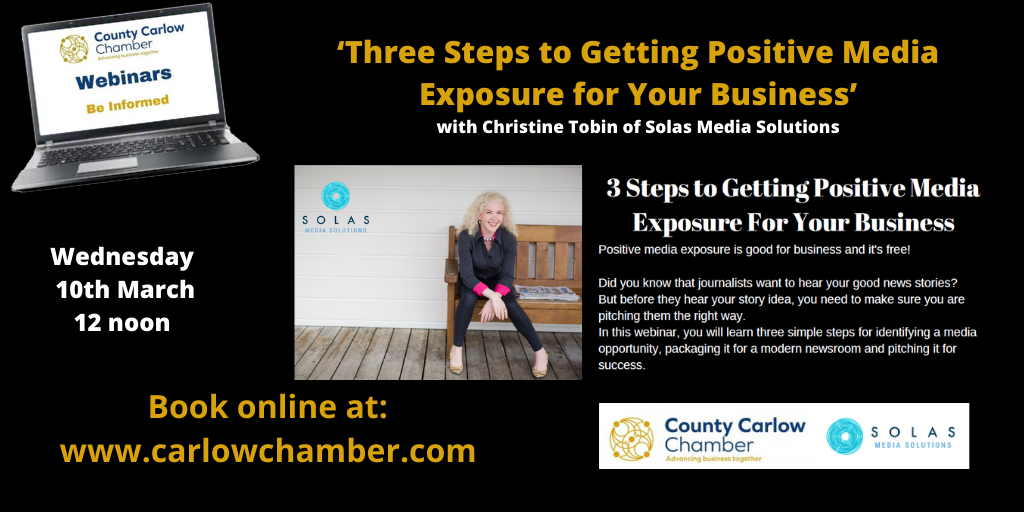 Exchequer Surplus an Opportunity for Increased Capital Investment Irish Economic and Trade Interests Must be Protected During Brexit Negotiat...
X
Scroll to top