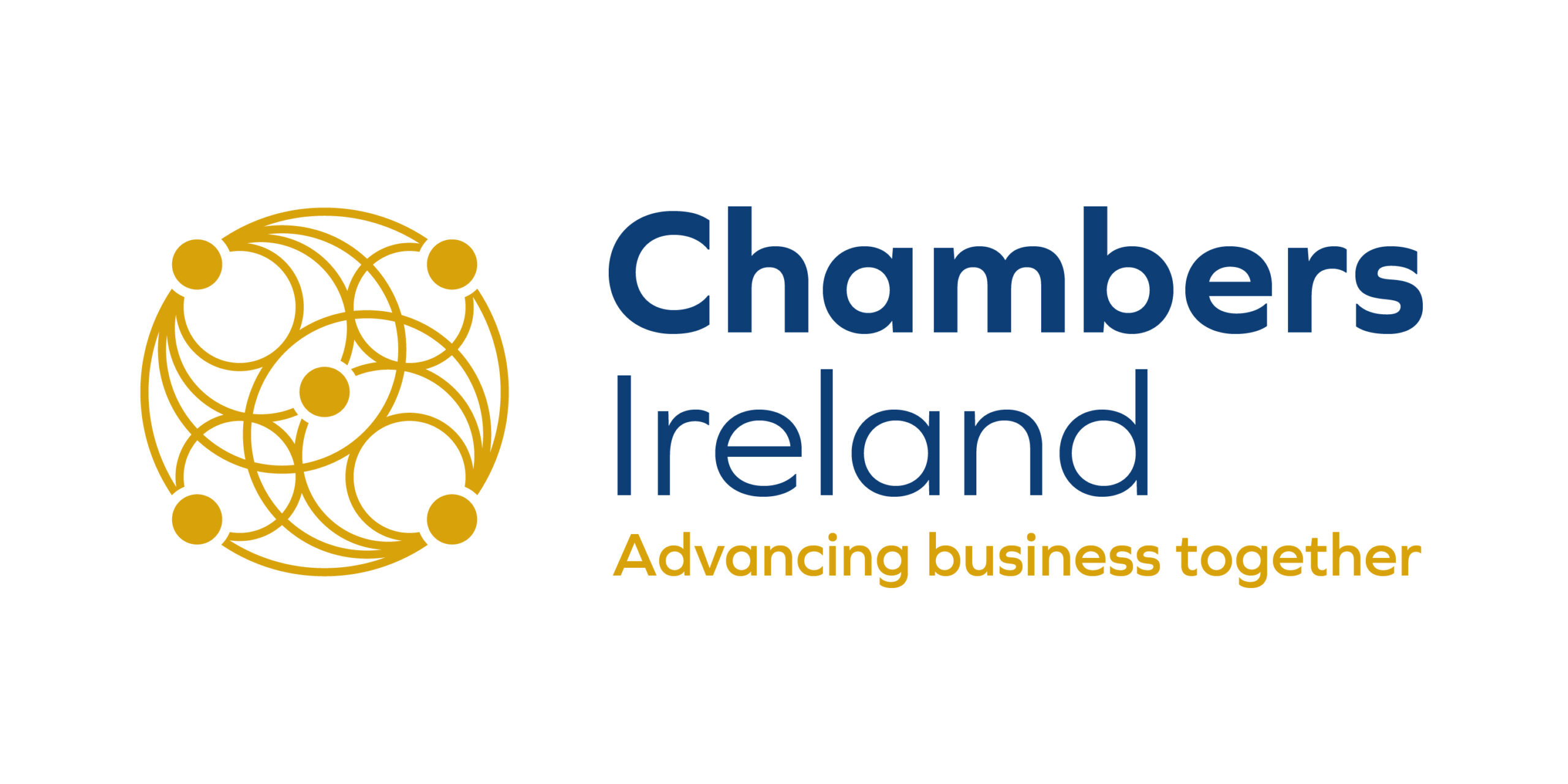 “I’d like to open by acknowledging the terrible tragedy unfolding in Ukraine and the support of Irish business and the public in general to the humanitarian efforts. We also commend the EU for such rapid responses in so many relevant matters.

“Turning to the Protocol, Chambers Ireland is grateful not only for the opportunity to represent the views of our members to the committee, but also for the focus that you have placed on this important issue, and of course the role that the Parliament has played in supporting peace in Ireland throughout our many years of membership of the EU.

“Chambers Ireland was founded in 1923 to represent the business community thoughout Ireland, immediately after the strife of our civil war and war of independence. We are a Private Law network and our membership includes businesses north and south. The economic damage that is the result of the border is obvious throughout that region. Even after more than twenty years of peace the borderlands remain the poorest parts of the island.

“When we, and Britain together with Denmark, joined the EEC in 1973, 50 years ago, it was in the shadow of the very worst year of “The Troubles” in Northern Ireland. Over the decades that followed, and protected by the institutions, the beacon of co-operation between countries and communities across Europe grew brighter. Bringing a brightness to life that allowed both peace and prosperity to blossom.

“The support of the EU was critical in creating the environment for peace to bloom. In the years after the ceasefire, the EU’s social and infrastructural supports were critical to integrating our economies, north and south, with the lives of the people whose families, friendships and firms naturally criss-crossed that border.

“Over the last decade, it was with great concern that we watched the idea of Brexit take hold in Britain and the unwillingness to address, or even acknowledge, the obvious issues which would arise.

“It is our firm conviction that Northern Ireland catching up with the rest of the island is the most certain way of securing peace for future generations. The Northern Ireland Protocol is an opportunity for both the businesses and the people of Northern Ireland to benefit from a unique trading scenario that should lead to Northern Ireland becoming a thriving hub of EU/UK trade and a fruitful venue for Foreign Direct Investment.

“Northern Irish businesses are not calling for an abandonment of the Northern Ireland Protocol. They recognise the benefits of dual market access but note that there are challenges in the practical operation of it which could be holding them back from taking full advantage of all their pportunities.

“Ireland’s success in attracting FDI, particularly in the last 30 years, has also given us expertise and strong structures to attract and grow FDI which will be invaluable as the Northern Ireland economy gets its opportunity.

“Businesses are pragmatic, and are adapting, but the increase in costs and complexity is eroding margins and impacts on their ability to be internationally competitive.

“The domestic economies of Ireland, both North and South, are SME economies. The vast majority are microbusinesses and predominantly family owned. The bureaucratic processes of the complicated trading regime is often beyond their normal competencies, they are too small to be able to have a specialist in house. Meanwhile the professional consultancies introduce significant costs for marginal gains.

“There are frictions in bringing goods from Britain to the island, and so many microbusinesses do not have the resources or expertise to understand the new requirements and so find them a barrier to trade.

“Trade links within the island are deepening, with a significant increase in the amount of the trade which had occurred in both directions across the border. While there has been an increase in imports from Northern Ireland, they do not make up for a significant decline in imports from Britain – Irish businesses are finding the supply chains within Britain are weak and time to delivery can be uncertain, whereas trade from Ireland to Great Britain continues to grow. Irish businesses are sourcing more of their inputs from EU countries, leading to a €4 billion increase, or 13%, in 2021. And anecdotally, while they are at a higher price point than British goods were prior to Brexit, they seem to be of a higher quality. However the early evidence suggests that the Protocol is working and being used.

“Another interesting dynamic is how trade routes have shifted with an unprecedented at least 20 different route interventions particularly for RORO direct into Europe that used to use the “land bridge” – Dublin Holyhead Dover Calais.

“Our friends in the British Chambers of Commerce tell us that their smaller members, particularly those within ICT, are withdrawing from Northern Ireland’s market as result of customs complications (for many of the same reasons that Northern Irish firms are finding the customs arrangements problematic). There are also indications that some of the larger British firms are withdrawing from the market in Ireland too. This unfortunately gives certain commentators reason to criticise the Protocol.

“The most important thing, the highest possible priority of every responsible politician, relating to the Northern Ireland Protocol must be the delivery of certainty. With Brexit, Covid, and now Ukraine, businesses have been stretched by increased costs, altered work practices, and supply chain struggles. Businesses need certainty and they will adapt and, most importantly, invest. They do not need multiple transitions or the potential for reversals.

“During the current hiatus, we encourage the committee to maximise flexibility so that smaller businesses can survive long enough to adapt to the new circumstances that they have to deal with. More generally we would also like to see the completion of the single market and greater investment in enabling small and micro-businesses avail of Free Trade Agreements.

“Putin’s war in Ukraine should give all sides cause to reflect on and evaluate the relative importance of matters and devote energies and resources accordingly. Peace is an essential commodity.”

Chambers Ireland is the voice of business throughout Ireland, with 40 member chambers across every major city, town and region of the island. Aligning our strategic priorities with the UN’s Sustainable Development Goals, our aim is to make places better to live, work and do business