30 May 2017: MSD, known as Merck in the U.S. and Canada, today announced that it will create 330 new jobs and invest €280 million over the next three years at two of its Irish manufacturing sites – important links in MSD’s global network of manufacturing plants.

The new jobs, which will be created in Carlow and Cork, are as a result of increased global demand for MSD’s medicines and vaccines produced in Ireland, while the investment will see both sites expand production facilities and capacity to meet that demand.  Available roles at the sites include technical, engineering, biochemistry, biology, quality and operations positions.

MSD in Carlow, a state-of-the-art manufacturing facility, and the company’s first stand-alone vaccine and biologics facility outside the US, plans to create 120 new roles, which is in addition to the approx. 650 already supported at the site. Carlow also is an important link in MSD’s network of sites producing their new immuno-oncology treatment for the global market.

Commenting on the Announcement, Brian O’Farrell, CEO of County Carlow Chamber said “We are delighted to see the continued development and growth of MSD and today’s news on the further investment is great for Carlow and the South East Region.  Over the years MSD has invested considerably into the Carlow site and this latest announcement it testament to the quality of skills in the region and the work which has been completed to date” 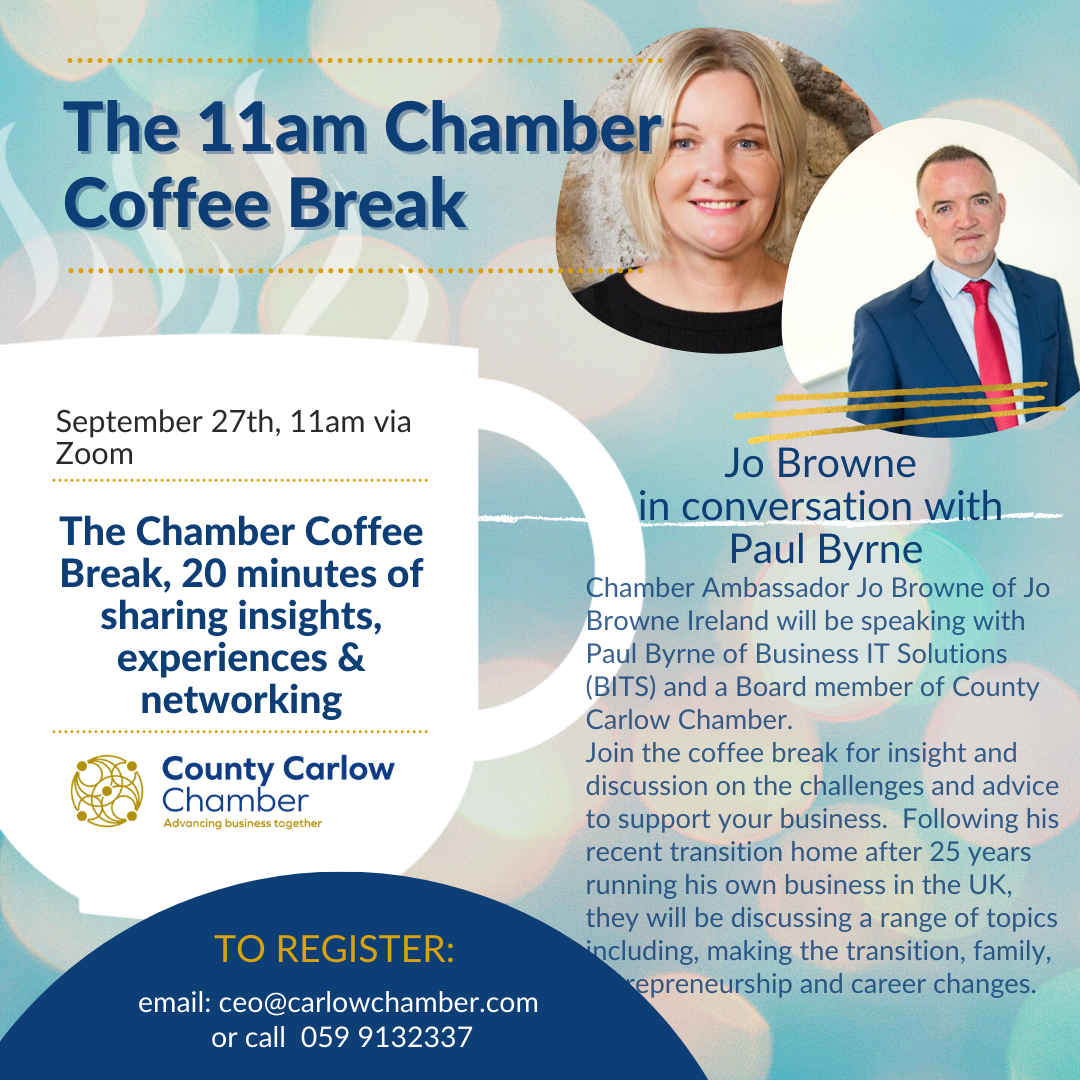