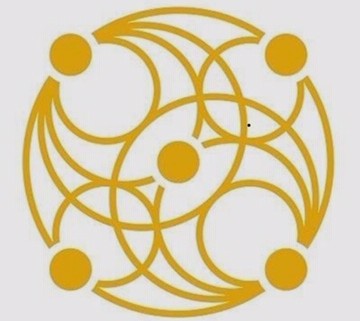 Following today’s publication (1 October 2019) of the CSO’s Monthly Unemployment statistical release, Chambers Ireland welcomes the record number of people at work but highlights the need for Government to improve training and apprenticeships in Budget 2020.

“Chambers Ireland welcomes the record number of jobs that today’s statistics represent. The overall figures are good, but there are some concerning elements when we dig down into the detail.

The last three years have seen massive growth in the numbers at work. The total amount of private sector jobs has increased by almost 14% in that time, demonstrating the strength of the Irish economy. However, since January there has been a steady increase in the number of young men who are not in employment.

The unemployment rate for young men has increased from 14.5% to 18.4% over the first nine months of 2019, meaning that there are 5,000 more young men who are “Not in Employment, Education, or Training” (NEET) than there were at the start of the year.

From the Q2 Labour Force Survey we know that these young men are predominantly in the 15-19 age bracket, though the second quarter did see a slight increase in 20-24 year olds who were in the NEET category too.

It is critical that our training and social supports engage these young men as early as possible to ensure that they can make the best of the opportunities which are available.

As we approach full employment, it is becoming increasingly difficult for many businesses to find talent that they need which makes it extremely disappointing to see all this young potential going to waste.

This is why Chambers Ireland has asked in our Budget 2020 submission for the National Skills Fund to focus on traineeships which help people attain skills that allow them to gain employment and for an increased number of apprenticeships, focused on the future needs of the economy.

Overwhelmingly, women bear the burden of the caring duties at home, which leads to the current situation where Irish women are among the most educated of their European peers but are also amongst the women in Europe least likely to be in the workforce.

If Government wants to support people to make the best of their opportunities, we will need better childcare provision, flexible parental supports, and a reformed training sector. It is essential that Budget 2020 takes these steps.”

Brexit : Are you ready ?