The launch of Ireland South East: economy at a Glance report was welcomed this week by the County Carlow Chamber, where Brian O’Farrell, CEO of the Chamber commented “The details of the report show some very strong growth for the South East Region which is very positive and we know that locally as the economy continues to get stronger further investments and jobs are coming to Carlow.”

The report shows that employment in the South East grew by 22% between 2012 and 2019 with the region also becoming the 6th fastest growing region in the EU in terms of employment and the 7th fastest in terms of productivity.

The region has also seen over €700m in investments in the past 12 months, locally in Carlow this includes the expansion of MSD which is bringing an additional 170 new jobs to the site. The investments in the region are driven by a range of factors, including the strong talent pools and the supportive ecosystem that exists across the five counties.

Brian O’Farrell, noted that the details of the report demonstrate that the South East continues to get stronger and is fast becoming the best places for businesses to locate and establish operations, especially when it has been shown that companies can realise 33% cost savings through locating here in comparison to Dublin.

The full report can be accessed on www.irelandsoutheast.com 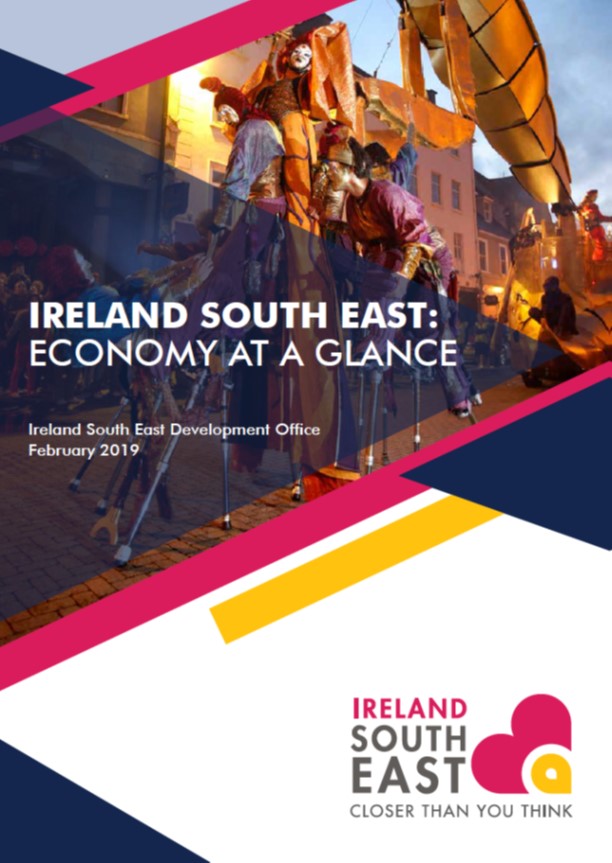