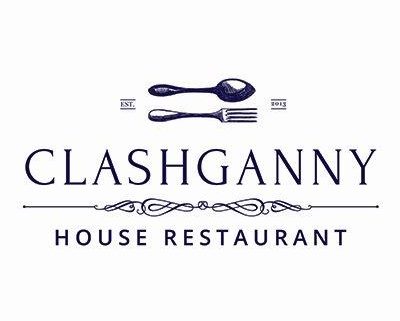 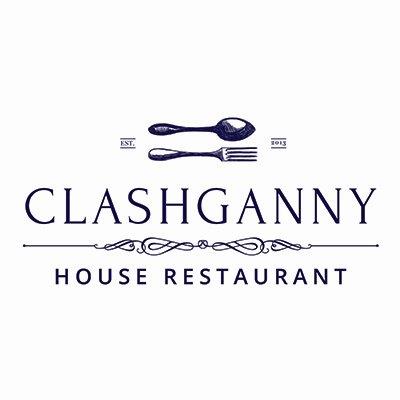 Robert and Karen White own and run Clashganny House Restaurant just outside the picturesque village of Borris in Co. Carlow This beautiful country house is set in an 1840 mill-house.

After a hugely successful spell as head chef of the five-star Monart Spa in Enniscorthy, Co. Wexford, Robert decided to open his own restaurant at Clashganny House.

The restaurant quickly became known as one of Ireland’s best new restaurants, and was awarded the Newcomer of the Year Award at Georgina Campbell’s Ireland Awards 2013.
Clashganny House focuses on local artisan produce where possible. The produce is fresh and beautifully presented, after all it is said “we eat with our eyes first.” The evening and Sunday lunch menu can be enjoyed along with a glass of wine.

They have taken home a number of awards from the Carlow Business Awards over the recent years including Best Dining Experience in 2019, Best Restaurant in 2018, Carlow’s Best Dining Establishment in 2017